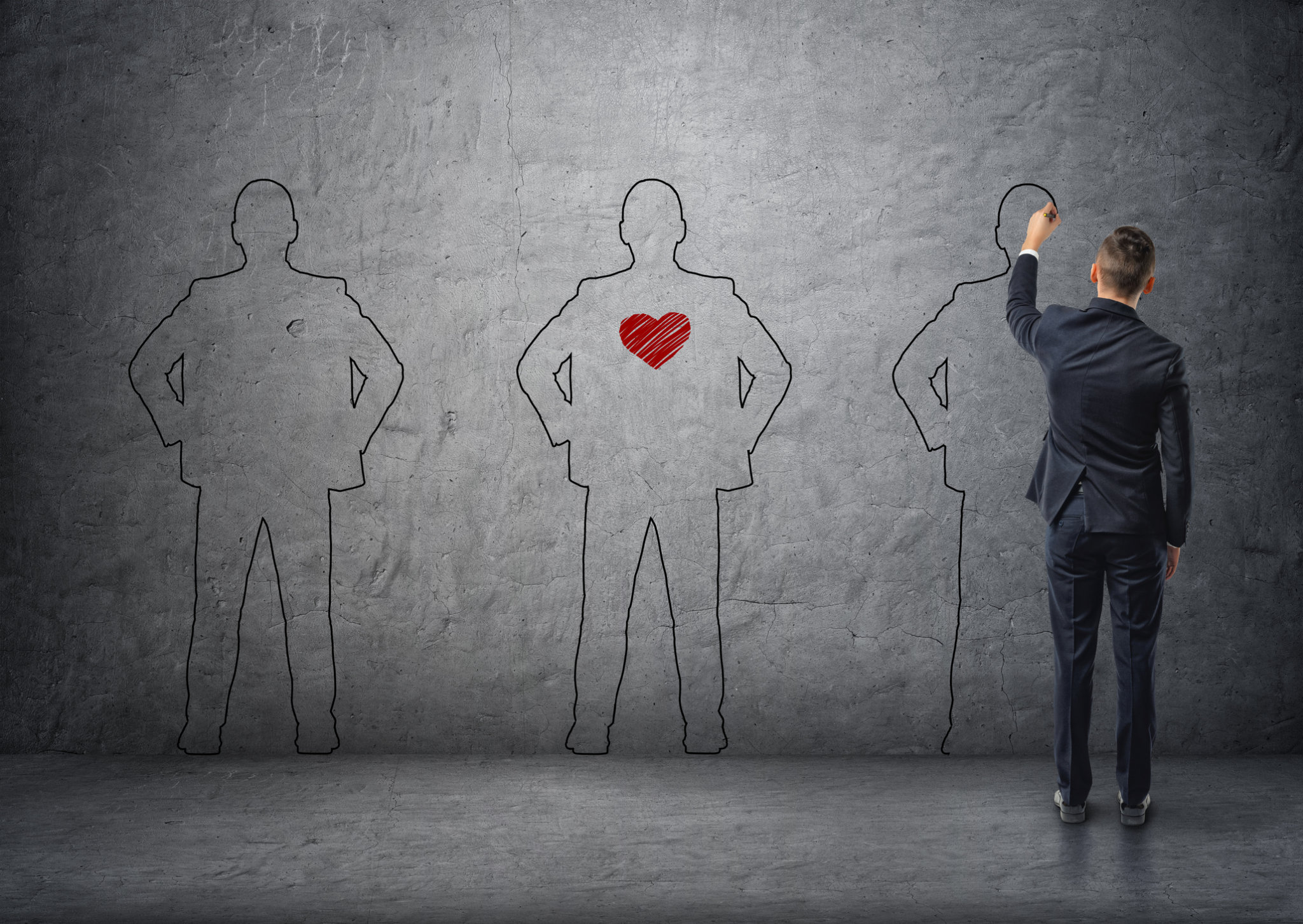 Meet average Adam: Each work day he attends 7 meetings (two of which he feels are productive), responds to 34 emails (ignoring the 38 that he’s been cc’d on), and does his best to fulfill his responsibilities to the 4 teams of which he’s a part. Then he drives home calculating the hours of work left to do, and thinking about all the things he won’t do (including spending quality time with his spouse, laughing with his 2 kids, exercising, and playing with the family dog.)

One more detail: Adam’s on your team. And you need him to step up (meaning deliver exceptional work) if your team is going to do big things. (Nervous? You shouldn’t be.)

Adam’s lucky he works for you. If he didn’t, he’d be subjected to an antiquated model used in most organizations. This common approach to getting work done explains why most teams are failing to achieve significant outcomes. Here are the eight, outdated steps Adam (and millions of others) are subjected to:

It shouldn’t be a mystery why average Adam is sobered in his optimism, staid in his efforts, and critical of leadership. Nor is there any secret why large numbers of team flatline, where the workforce has lost the heart for doing their best work. Who are we kidding? Nearly all of us lose a bit of ourselves each time we’re forced through these eight dysfunctional steps. The result: Adam—all of us—are diminished as human beings. And companies underperform.

What’s necessary is a reliable method to ensure your team never flatlines. What’s required is an early step that equips Adam and everyone else to consistently be at their best, regardless of how difficult the job becomes. What’s needed is you.

In 25 years of observing team’s that do big things we have found that the teams which succeed the most don’t use the antiquated model. Instead, they take a step early that alters the remaining actions of the team. Overwhelmingly, teams that do big things have their whole heart in it. From start to finish they exercise their humanity in ways that make them immune to flatlining as a team.

When a team’s whole heart is in it every team member fully commits to bringing their best self to the team—unconditionally. Adam is looking for a leader who’s as interested in activating his heart as they are their own. He’s looking for you.

Be a different leader: Go big early and change how your team will get work done. From the start, take these three steps:

1)    Inform the team: To deliver the best every person will have to be at their best. The whole heart must be in the job at hand. (Tell them why you know this is true.)

2)    Ask the team: Do you believe the same thing? Why? What does it look like to function with our whole heart in it—especially during challenging times?

3)    Determine as a team the exact thinking and action everyone must demonstrate to ensure their whole heart is in it, and how you’ll make that a greater reality. For example, a team we supported as they implementing a new quality management process knew from the start that to succeed “everyone would have to be ‘all in’ and ‘focused on the vision.’” They then initiated 10-minute weekly discussions where team members were able to identify and share their best methods for demonstrating these human qualities consistent in day-to-day actions.

It’s a fact: Adam is on a lot of teams; he’s got a lot of pressure and things on his mind. If you don’t activate his heart, your team faces the real prospect of flatlining. Break the same-old model Adam and his teammates are used to by building a stronger heart for the work that must be done.

Adam wants his heart activated; he wants to be a part of a team that does important work. He’s asking you to equip the team to make it so.

To do big things, be a different leader for Adam (for you). Go big early by ensuring the team’s whole heart is in it from the start.