How Do You Rate? (Or: How to avoid being eaten by a bear) 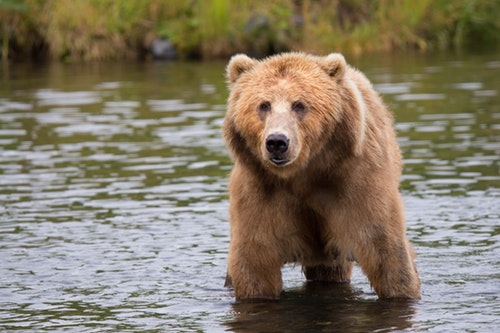 Those who hike in grizzly bear country have likely heard the old joke: When it comes to speed, you don’t have to be the fastest person in the woods. You only need to be faster than the slowest person in your group: Because that’s the person you’ll have to outrun if you surprise a hungry bear.

Okay, the joke is a bit morbid, though it’s usually good for a few laughs.

Not so funny are when organizational surveys are used for the same purposes. Engagement scores, trust in leadership, and other critical metrics are valuable to understanding how employees feel (at least what their sentiments were months ago, which is an entirely different miss that should be addressed).

Where these data cause damage, however, is when they’re used to compare our function, group or team to the slowest people in the woods. Specifically, unless we know that the rest of our organization sets the bar for best-in-class, comparing ourselves to inappropriate standards is a dis-service to our team.

Correctly called “an assault on excellence” by Dr. Douglas Reeves, comparing oneself to any other standard than that which is not golden has significant consequences: It establishes a commitment to mediocrity and digresses from there.

As your team considers how your department scored in the last survey, it’s worth asking:

We don’t get where we need to go very quickly by aspiring to only be faster than those who are the slowest.