If Only They Would Be Rational 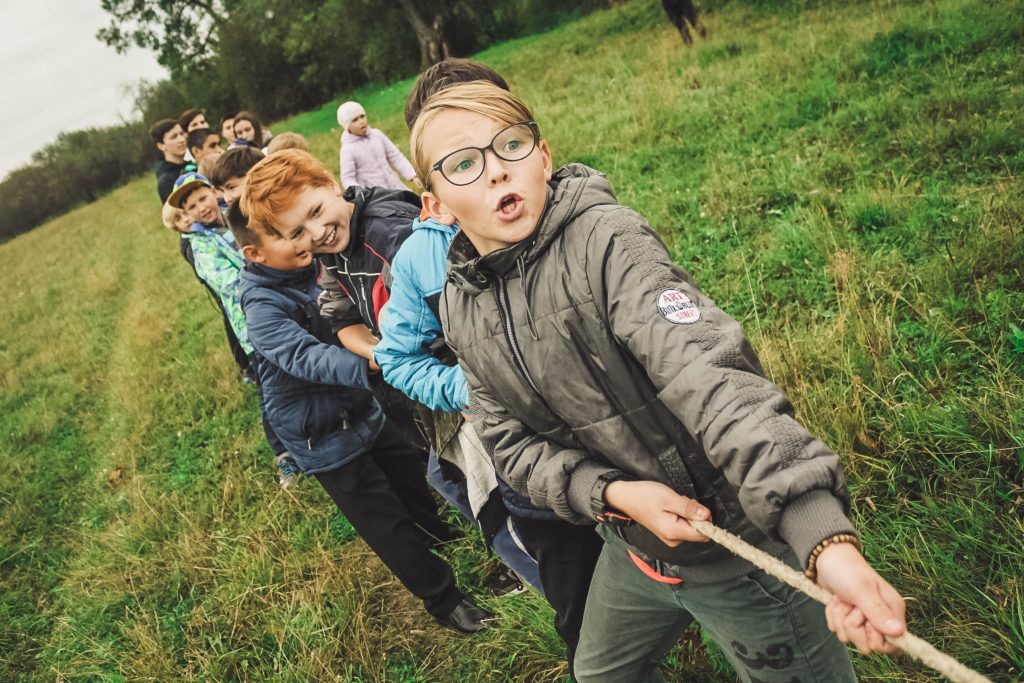 Of course, they’re saying the same thing about you, too: If only you were rational, if you were logical, then we could resolve the issues we’re facing.

So, who’s right? Who’s being reasonable and demonstrating good judgment?

Those two questions are poison to any group that must work together to succeed (or survive) because they divide people. The questions of who’s right or who’s sensible splits teams, families, organizations and communities because it assumes that all parties are functioning with the same reality.

That’s where some leaders fall short when attempting to build more effective cross-functional teams. They think that “if everyone has the same information then everyone will logically take the actions we need them to.” So, these leaders share slides full of data in town halls and project launch meetings, working to cascade messages, thinking that when people know what leadership knows, then they’ll logically make more reasonable decisions.

But changing behaviors doesn’t work that way. If having the same information was all that was required to get people to act differently, then we could expect the people in one political party to wake up one morning, look at their news feed, and say, “Oh my goodness! Look at the data: I was wrong!” And then run out the door and join the other party.

But that hasn’t happened for thousands of years (despite the fact that people keep trying).

That’s why leaders of successful cross-functional teams don’t start with data dumps and rhetorical pleas for people to be rational. Instead, they focus on one thing: What do we believe – together?

It’s our belief that determines what we see, what we think, how we feel, and what we decide to do next. We rationalize our thinking and actions based upon what we believe. This is why our adversaries, as much as we want to disagree with them, are, in fact, being rational.

How will your cross-functional team act as they execute the project? In your next meeting, skip the data and ditch the speech. Instead, ask team members what they believe about:

When people are clear about what they believe, then the mind’s door has been opened to two critical questions: “Why do we believe what we believe?” and “What would need to occur for us to believe something different?”

Collective rationality is a function of a shared reality (check out Energize Around A Shared Reality). And that stems from what we believe – together.