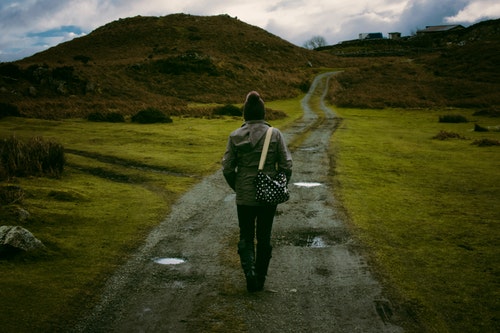 “You meet your destiny on the road you take to avoid it.” – Carl Jung

The thing that often controls a team is that which they’re not talking about. A well-worn path to a destiny known by many teams is blazed by the inability to:

To side-step a truth is to reveal another truth. (Is that a truth with which you can live?)